I can’t blame my parents. They raised me right. Growing up in Memorial and Tanglewood, all my friends have real jobs. Professionals. But I’m getting ahead of myself.

I started my first company at 15 years old (landscaping), so of course bought a used truck to go with it. Seems like I spent as much time under that truck as in it. I rebuilt motors and swapped out the tranny, suspension, interior, etc. For fun we’d go out to Addicks dam and get stuck in the mud.

Eventually I went off to college. I graduated with a degree in Beer and spent the next two years cowboying on various ranches in Texas and Montana. Eventually I caught a slight case of maturity and decided I needed a real education, so went back to school for my MBA. That decision was a real encouragement for my flabbergasted father, but it turned out to be more of a head fake when I slipped into the car world.

In grad school I took an Entrepreneurship class. We were required to build a start-up business plan and present it to venture capitalists. My concept was basically an inspection and certification program for used vehicles. This was in 1990, before anyone had ever heard of a certified used car. After grad school, I raised some money and started that business. It survived, but never thrived. My first sign of trouble was in a meeting with the patriarch of a well known local dealership group. I got about half way through my pitch on how our inspections would help him sell more and better used cars. He stopped me and said these words I’ll never forget; “Why the f*&% would I want to know what’s wrong with my cars?”.

I’ve basically been standing against dealer mindsets like that ever since. Basic questions about the industry just wouldn’t go away for me. Why was the car buying process so painful? Why does the dealer/buyer relationship have to be antagonistic? Why does it take 2+ hours to do the documentation after you’ve agreed on the deal?

I sold out of my first business, and for a short stint ran the largest leasing company in Houston. Then in 2002 I hung out my shingle for Brazelton Auto. Leasing allowed us to handle new cars as well as used. I was determined to do it differently. From the very beginning we instituted two policies that were foreign to the industry;

I’d argue for the first time in the industry we elevated the relationship over the transaction. You see all dealers will say they want to earn your business forever, but in reality very few car buyers stick with one brand of vehicle forever. Realistically, the dealer knows you will probably not buy that brand of vehicle again the next time you’re in the market, so they had better get what profit they can from you while they can. Contrast that to Brazelton Auto. We handle new and used, any make or model. If we do our job right, you should come back to us forever for all of your vehicles. So we’d rather make a little on each of your next 20 cars, than as much as possible on your next car.

One other thing reinforced this relationship focus; I didn’t have money to advertise in those early days. I sent a letter out to everyone I knew, describing what I was doing. A few people started calling, then a few more. It was all word of mouth. Even today, 93% of our business is repeat or referral. Basically all of our clients know each other. That’s great news, unless we screw up! Word spreads awfully quick and we don’t want to tarnish our reputation. Which is not to say we don’t screw up occasionally, but when we do, we bend over backwards to rectify the situation.

So those are our roots. Fortunately, our client base has steadily expanded. We did branch out in 2012. We left our small, rented office space and purchased a new facility that allowed us to 1) add a full service department and 2) keep some of our best trade-ins as inventory. Our service department certainly added to the scope of our offerings, but we brought the same template we’d grown up with;

For better or worse, I learned the car business on my own. I made plenty of mistakes, particularly early in my career, and most of them were expensive lessons to learn. But that independence also allowed me to stay outside of that dealership mindset. Today we’re hardly that one man show we used to be. I’ve been blessed to work with a great team of friends who share my vision for client service. Of course, none of this would be viable at all without our great group of loyal clients who not only sustain us with their business, but grow us with their referrals. Thanks to all who have been a part of that! 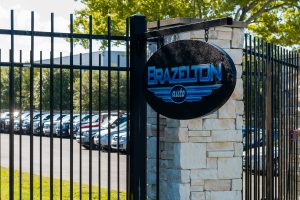 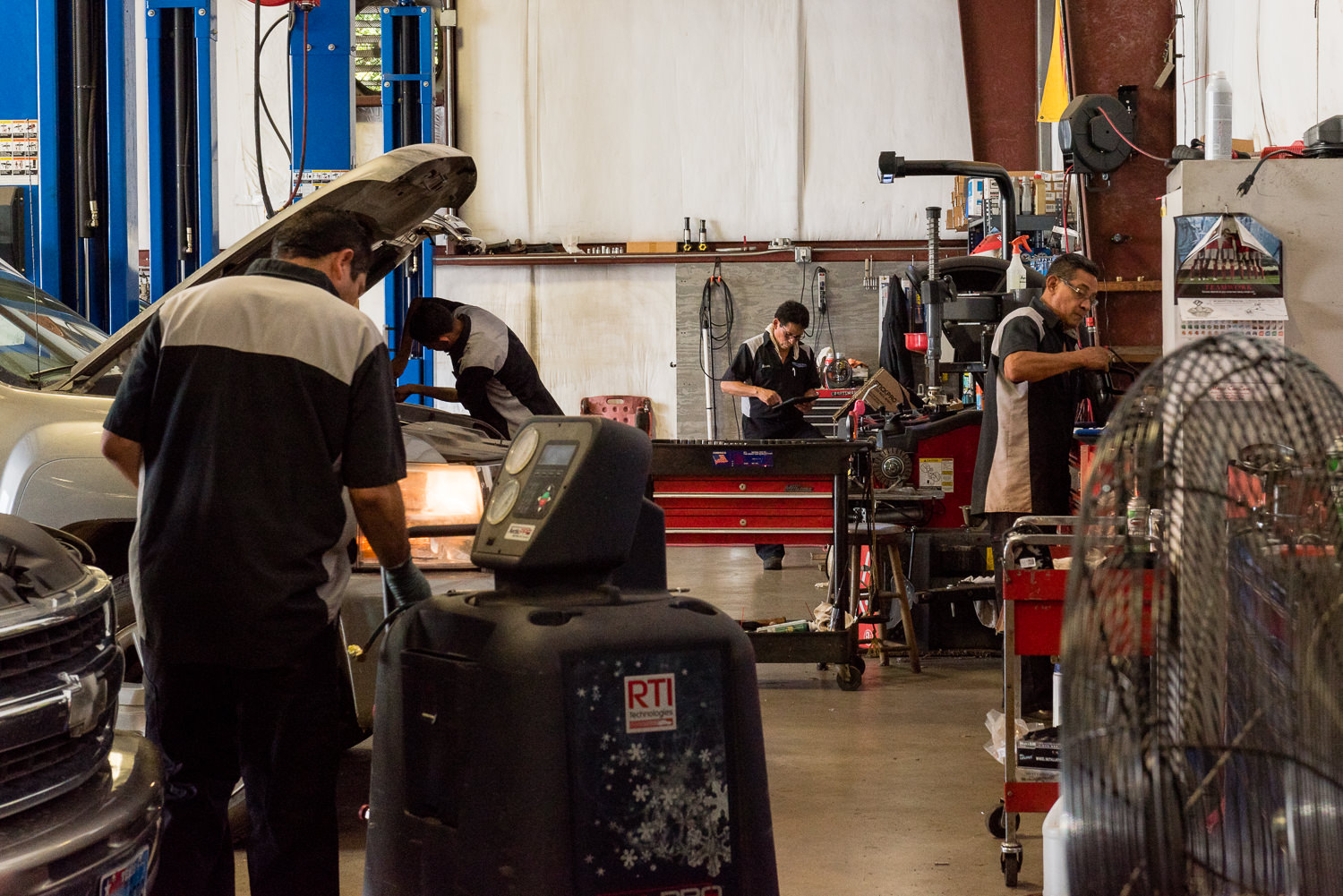 Does Vehicle Maintenance Save You Money?

Surprisingly, I can’t give you a definitive answer. After several hours scouring the internet, I ...read more

Back From the Dark Side

Back in April of last year I joked that I had “gone to the dark ...read more

With a pandemic and economic shutdown, you should be able to get the deal of ...read more 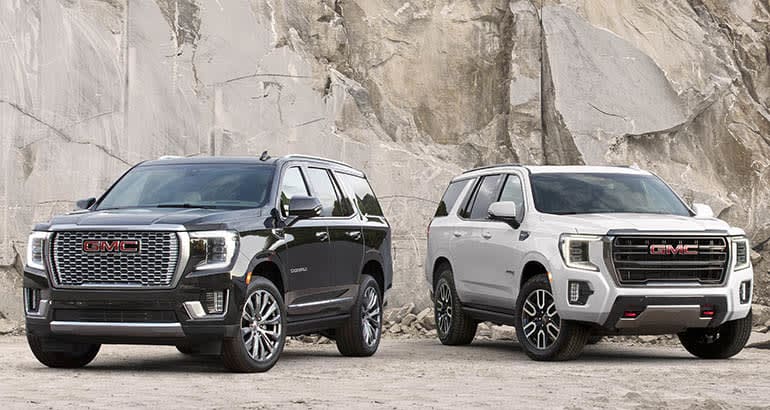 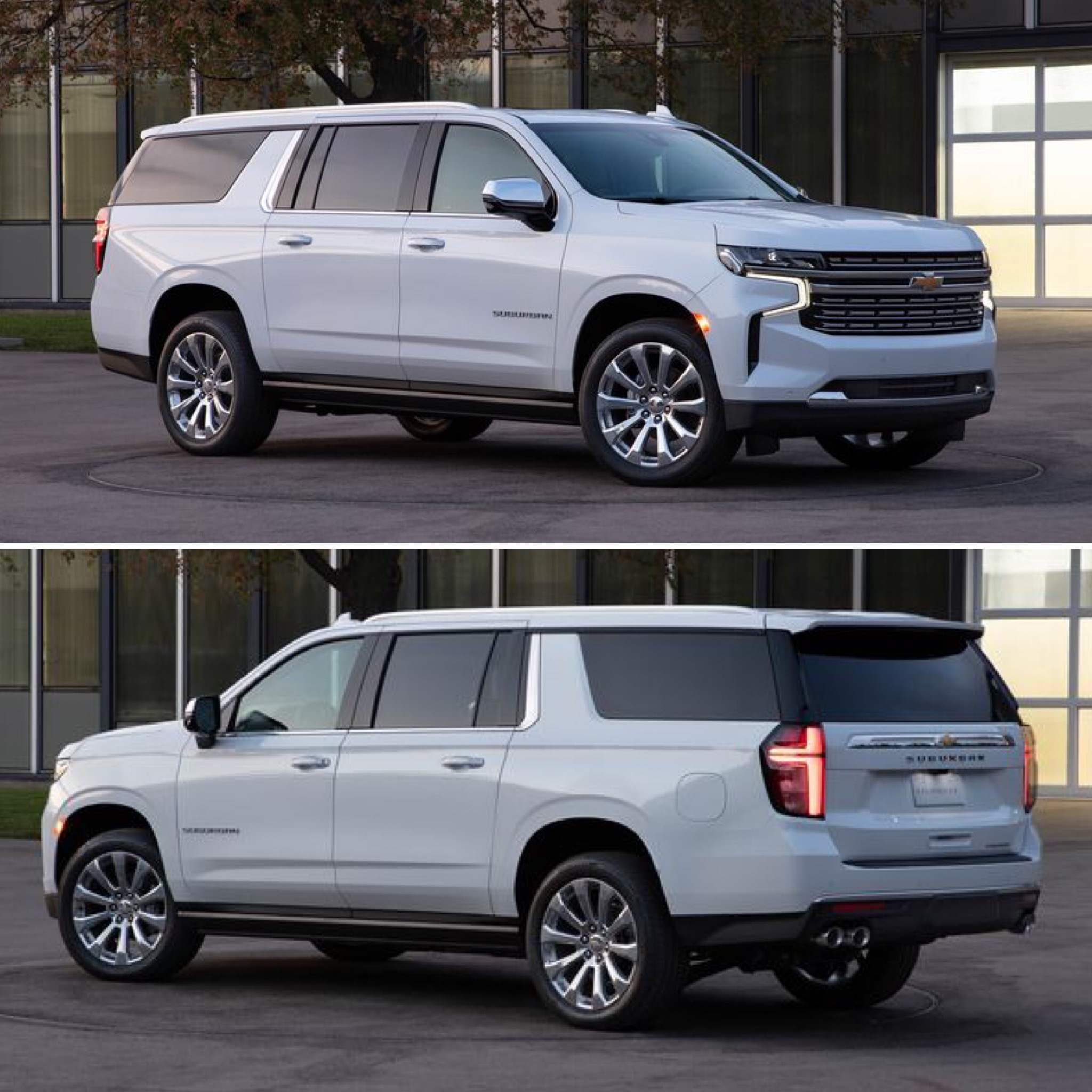 Chevrolet has revealed the highly anticipated 2021 Suburban and Tahoe! We are starting our pre-order list, ...read more

This entry was posted on Monday, April 30th, 2018 at 10:48 pm and is filed under Brazelton Auto, The Crew, Uncategorized. You can follow any responses to this entry through the RSS 2.0 feed. Both comments and pings are currently closed.